The symbol on our logo, the Nimba mask, is a mask of the Baga people, indigenous to Lower Guinea, the region in which lies Kamsar, the city where the Kamsar Petroleum journey began. Sculpted for the first time by the old Ansoumane de Binari, the mask represents the goddess of fertility, D’mba. Ansoumane showed the mask to his people, the Baga people, who welcomed and adopted it as their protector, making it the symbol of their cultural identity.

In 1960, a Nimba mask offered to the President Ahmed Sékou Touré was stolen. The President then spotted this art object exhibited at a Tokyo fair. The mask had won first prize at this international meeting.

KamsarThe Nimba mask is one of the masterpieces of the Paris National Museum of Natural History. This sculpture entered the museum’s collections in 1938 through a donation. 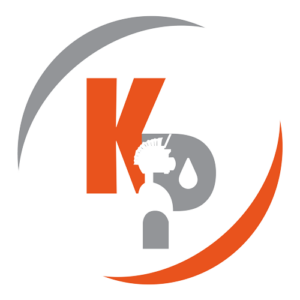 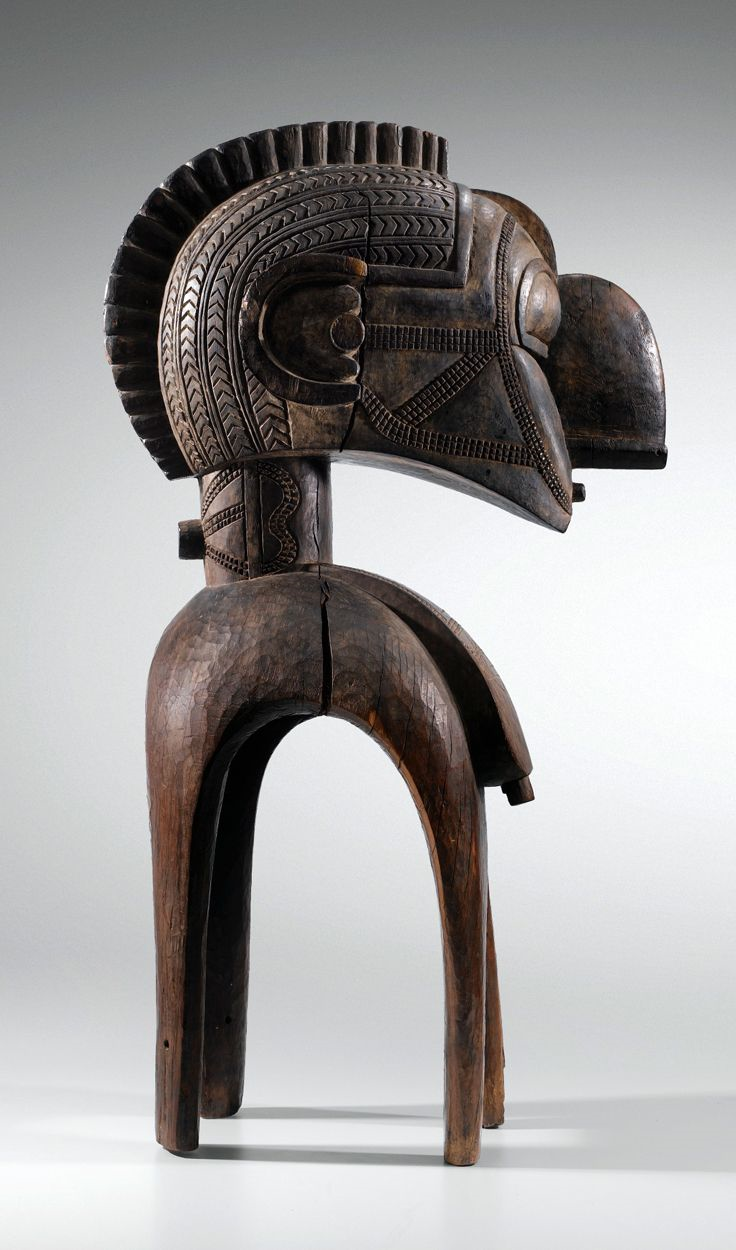 Typically made of ebony wood, it represents a woman’s face. Worn over the shoulders, it solemnly plays a part in ceremonies such as weddings, initiation camps, harvests, dignitary funerals and others, in different areas and periods.

Matisse, Giacometti and Picasso were inspired by this piece after taking an interest in this culture, Picasso received a sculpted model of it in 1925.

The Nimba is today the best known and reproduced national heritage in Guinea. It is used, among others, as a logo by the Republic of Guinea Central Bank. It is also featured on the 5,000 Guinean francs banknote.